If United States shut down its GPS 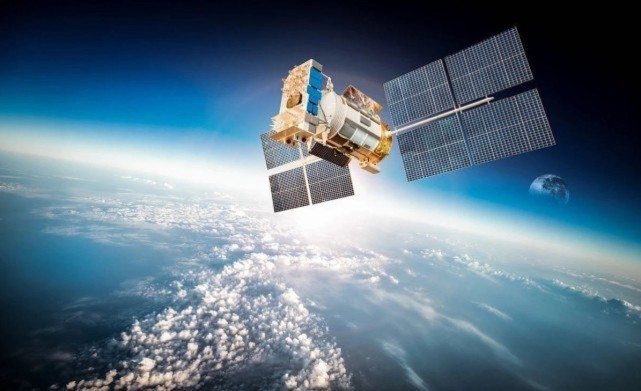 The most typical of these was the Gulf War, which was called "a war to awaken the world" by the outside world. At that time, the multinational coalition forces headed by the United States, through information warfare and long-range firepower coverage, caused a devastating blow to the Iraqi army in one fell swoop, thus laying the foundation for an overwhelming victory in the future. It is reported that the United States used satellites to form an information warfare system at that time. As stated in the opening paragraph, the United States GPS has a monopoly position in the world. Almost most countries are using this system, and the dependence on GPS is not low. In short, GPS's monopoly status is equivalent to countries actively handing a knife to the United States. It is worth mentioning that although most countries in the world use GPS, GPS is not the only satellite positioning system in the world. As early as 1960, the Soviet Union realized the importance of satellites. It took more than 20 years to build the first-generation global satellite positioning system. Later, Russia created the "GLONASS" satellite system on this basis, and got rid of the United States. Reliance on GPS. Another country that will not be affected by the U.S. shutdown of GPS is our country. Although China started late in the field of aerospace, with the efforts of generations of scientific researchers, the progress China has made in this field is a miracle, and it has also gained more and more recognition. Last year, the Beidou satellite navigation system, which was completely independently developed by China, successfully completed the networking, making China the third country in the world to have its own global satellite navigation system. It is reported that 137 countries around the world have signed cooperation agreements with Beidou satellite navigation systems. With the success of global networking, the future international application space of Beidou satellite navigation system will continue to expand. In 2035, China will build a more ubiquitous, more integrated, and smarter comprehensive spatio-temporal system, further enhance its spatiotemporal information service capabilities, and make China's contribution to mankind going further and further.
Previous : 5 People prosecuted due to install GPS Next : 24 Satellites collapsed across the board
Related News
Read More >>